Russia negotiates with India upon selling of the second trio of six Project 11356 frigates earlier ordered by the Russian Navy, said Igor Ponomarev, vice president of the United Shipbuilding Corporation.

"Yet were working on the state defense order, we build these ships and, along with that, we hold talks with Indian partners upon potential sale. Its not a closed issue though. However, yeah, such talks are underway", reports referring to the St. Andrews flag hoisting ceremony on frigate Admiral Grigorovich, the projects lead ship. 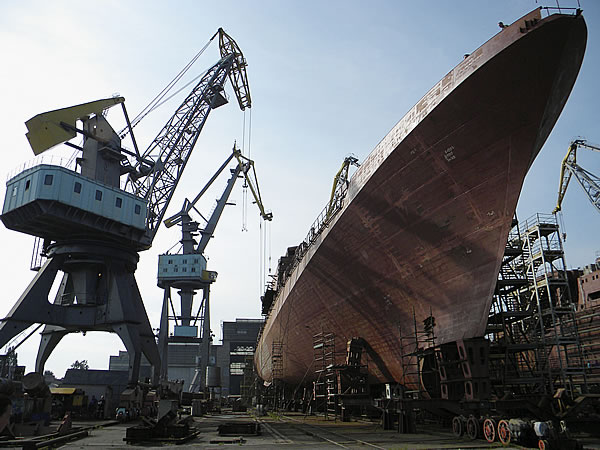 A project 11356 frigate at the Yantar Shipyard

According to Ponomarev, propulsion plants of these ships "have been fully paid by Ukrainian partners and are currently in Ukraine, so were going to resolve this problem".

After the flare-up between Russia and Ukraine in 2014, construction of the second trio of the Project 11356 frigates ordered by the Russian Navy became at risk. The ships gas turbine propulsion plants are made by the Ukrainian company Zorya Mashproekt, and that became a stumbling block. Defense contacts between the two countries were broken off due to political reasons, which violated the cooperation chain.