Russia has become independent from Ukrainian-produced engines VK-2500 for Mi and Ka type helicopters, now they are completely manufactured in Russia, said a spokesman of the United Engine Corporation (UEC) on Thursday, September 15. 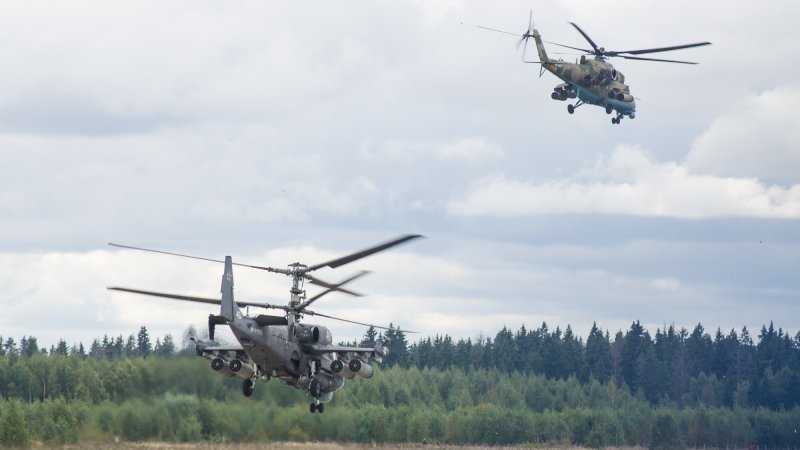 According to him, in order to launch the VK-2500 engine production in Russia, as was instructed by the Ministry of Industry & Trade and Defense Ministry, the UEC companies have arranged a wide industrial cooperation.

"Today, the corporation boosts production rates of the VK-2500 engines, given the needs of the governmental customers and exports. Take note, only Russian components are used in the engines assembly process. Speaking of combat helicopters being supplied under the state defense procurement program, all of them are powered by Russian-made engines", said the interviewee.