JSC UralVagonZavod, manufacturer of the new Russian tanks T-14 based on the multipurpose platform Armata kicked off supplies of the combat vehicles to the Russian Army, reported the companys director general Oleg Sienko on Sept 8 at the Army-2016 military exhibition.

"Indeed, we do confirm that supplies have started. Totally, we are to produce 2,300 tanks of this kind for the Russian army", Sienko told to . "Speaking of the new contract, everything is up to the customer, the defense ministry. We just prepare manufacturing facilities", he added. 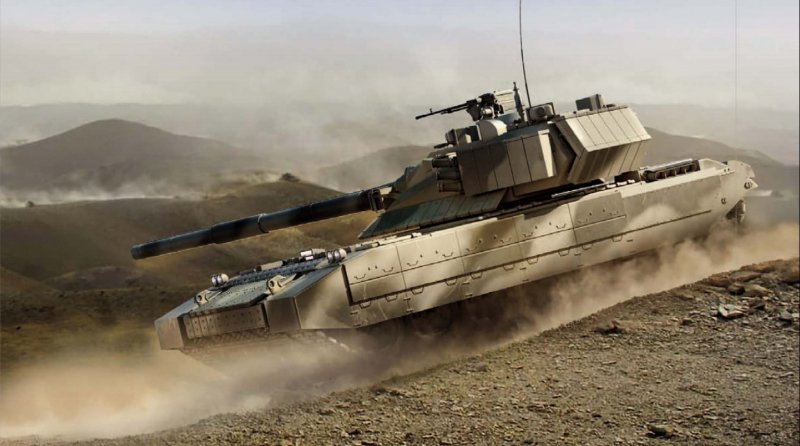 The Armata platform has already became a base for numerous types of new armament. It will house an advanced tank support vehicle Terminator-3. Besides, it is planned to develop a combat robot, an unmanned version of the T-14 tank based on the Armata platform.

In total, experts say, the Armata-base concept includes 28 prospective types of armament. Except for Terminator and the crewless tank, it is planned to use this platform for a 152-mm heavy anti-tank self-propelled gun capable to use not only artillery trajectories but direct fire, too.