Issues related to future procurement of Russian weapons will be on the agenda of the Iranian defense minister Hossein Dehghan visiting Russia at the moment.

That was reported by referring to an insider in military technical cooperation agencies. 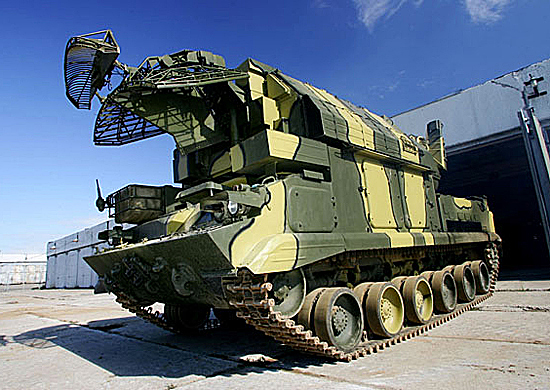 According to the source, Iran is about to purchase S-400 air defense systems and discuss potential procurement or licensed assembly of Su-30SM multirole fighters.

Speaking on purchase of armor vehicles, the interviewer said that, due to Iranian industrys wide engineering experience, at that particular field cooperation would shift to common projects rather than ready delivery. "Mostly, these are army weapons, in particular, armor vehicles, and naval systems. At some point, Tehran used to assemble Soviet (Russian) tanks T-72 and BMP-2 infantry fighting vehicles", reminded the source.

Picked up stream in 1990s, the Russo-Iranian military technical cooperation ceased in 2000 as a part of political set-offs between Moscow and Washington. After that and right up to imposition of international sanctions on Tehran, Russia has been implementing only episodic contracts; the largest was delivery of Tor-M1 air defense systems in 2005-2006, reports .