In the recent years, Crimean defense manufacturers have taken part in the major military exhibitions being sponsored by local government: the companies appeared as a united Crimean delegation. However, in 2017, they blew their chances to demonstrate products at government costs.

"Defense companies of Crimea in previous years attended the MAKS and ARMY exhibitions for free. Today, they must pay for themselves. Thats the decision of event makers", Natalia Kascheyeva, spokeswoman for the Ministry of Industrial Policy told Mil.Today. 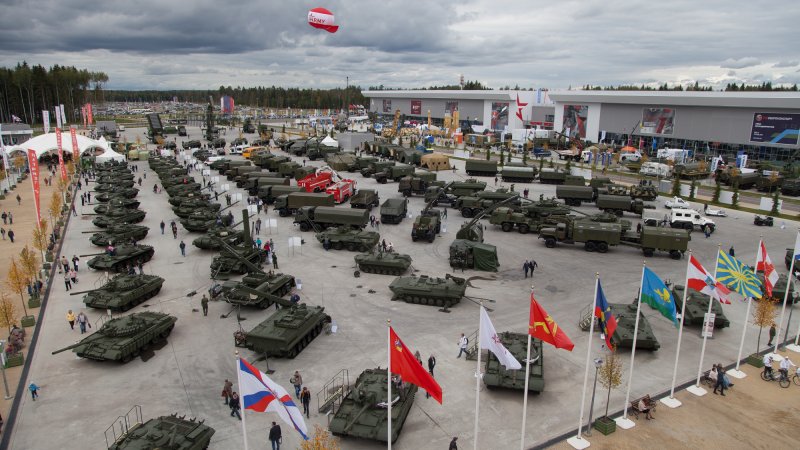 She added that only Kerch-based shipyard Zaliv had confirmed its participation at the coming ARMY-2017 forum.

The shipyards representative said that the company paid for the display at IMDS and ARMY shows by itself. The yard has attended the exhibition within the united Crimean delegation only once, in 2016.

Other Crimean companies informed Mil.Today on their refusal to take part in the shows.

"We missed the ARMY forum this year because of high prices", said Elena Slobodyanuk, financial director at the Onilova Garment Factory. She added though that such shows were quite effective and positively affected companies operations.

The Crimean More shipyard will miss ARMY-2017 forum as well. According to Oleg Kireyev, the companys marketing director, participation at IMDS-2017 was rather expensive, so no funds left for attendance at the ARMY-2017 exhibition.

Although participation in such shows is critical, the effect can be achieved only in the long run, Kireyev added. 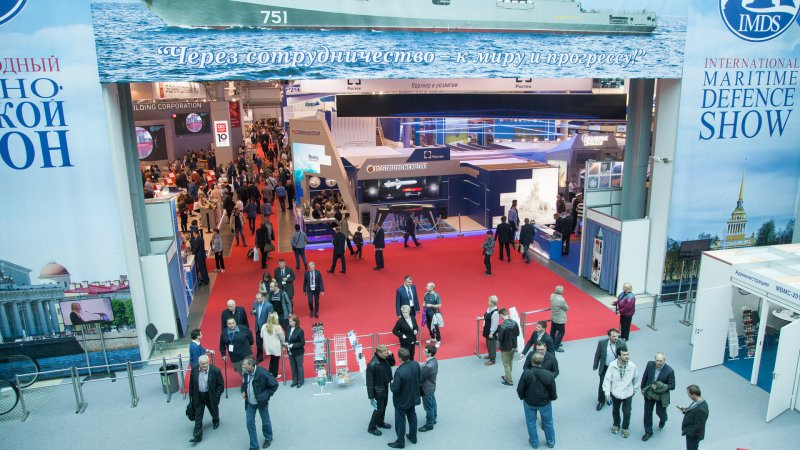 "All Russian companies take part under common procedure, no exceptions", said Alexander Kolosov, deputy director general of Morskoy Salon Co. Ltd., the IMDS organizer. No comments have been received from the ARMY-2017 steering committee so far.

In Crimea, the government-supported program aimed at development of defense manufacturers is under way. Funds were assigned for renovation of production lines, training of new professional staff and improvement of experts involved in the defense industry.