The first batch of AL-320 vertical takeoff/landing reconnaissance drones has been handed over to Kazakh security agencies, a spokesman for the designing company, Rikor Electronics, told Mil.Press Today. 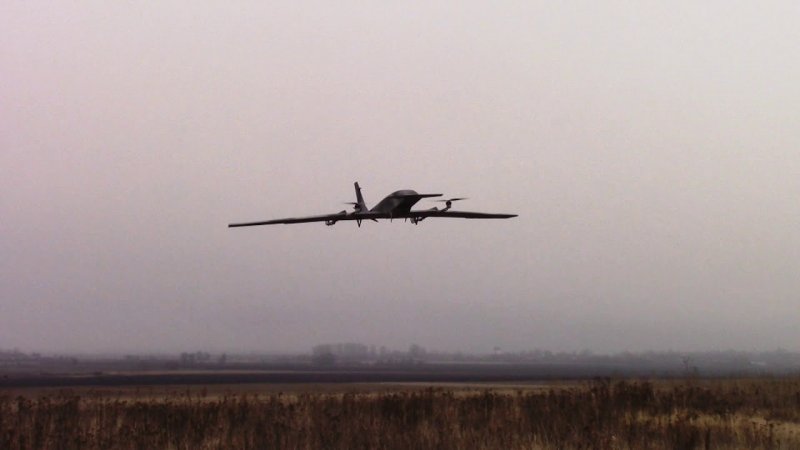 Further, the designers plan to arrange deliveries to Kazakh military, too.

According to Denis Fedutinov, an expert in drone technologies, designers of AL-320 drone will face plenty of competition. "Kazakhstan pursues an active policy to equip national armed forces with up-to-date samples of unmanned aircraft systems. They buy both domestically made drones, mostly mini-class, and foreign systems. Among the latter, most significant are Chinese UAVs, including MALE-class Pterodactyl 1 also known as Wing Long, and Israel's tactical drones Hermes 450 and light ones Orbiter and SkyLark", explained the expert.

Being interviewed by Mil.Press Today, Viktor Loskov said that flight tests of several UAVs made by Rikor Electronics were scheduled in the early 2019. "What will take off is, most likely, the cargo drone with 12 motors and weight about 20 kg capable to carry 10 kg payload. It will have expanded functionality. It is not only reconnaissance, the drone can potentially carry light weapons", said the interviewee.

The vehicle is equipped with four lifting motors and a cruise one. The drones prototype named AL-310 was presented at the MAKS-2017 air show.