UEC to Sum Up Decade at Engine-Building Forum

The International Aero-Engine Manufacturing Forum (MFD-2018) will be held in April 4-6 in Moscow at VDNKh. The United Engine Corporation (UEC) will present the full-scale specimens and models of the newest engines for aircraft, navy, space programs, gas transmission networks and energy sector. In particular, UEC will for the first time demonstrate the new engine TV7-117ST for Il-122V military transport airplanes and Il-114-300 liners, the UEC spokesman told Mil.Press Today.

MFD-2018 is arranged to coincide with the 10-th anniversary of UEC. In this regard, the forum will include summing up of the companys outcomes and present the achievements of the United Engine Corporation. The event will be attended by UEC top officials and directors of all key affiliates like ODK-Saturn, ODK-UMPO, ODK-Klimov, NPC Gas Turbine Production Salyut, ODK-Perm Motors, ODK-Aviadvigatel, Kuznetsov, etc. VIP guests are expected as well. 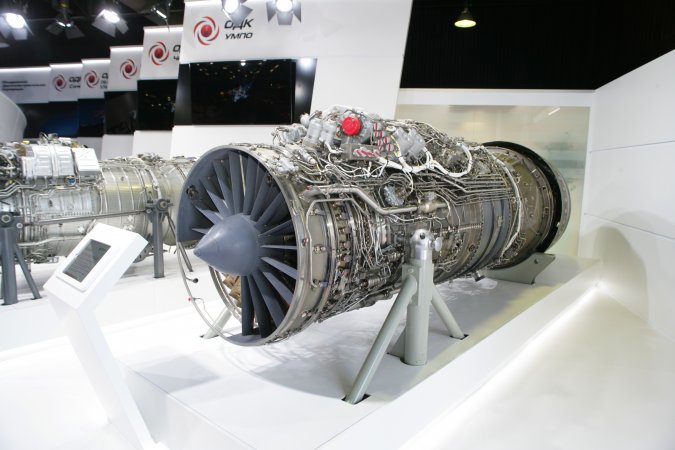 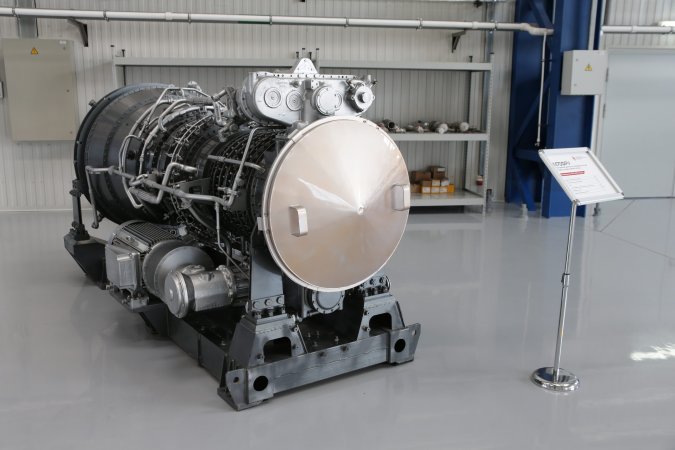 The engine research congress will convene within the MFD-2018, including the plenary session of the International Association of Aero-Engine Manufacturers, the Engines of the Future forum with international experts to attend, and the PD-14 engine conference. There will be special activities for young visitors. The UEC designers will guide the future engineers all around the exposition telling about the engine industry prospects.

"Since our company is specialized in aircraft manufacturing, it might be useful for us to visit the forum. Were looking into such an option", said Anatoly Kozlov, deputy technical director for airplanes at the Smolensk Aircraft Plant. "Above all, were interested in engines for light aviation, particularly, 400-700-hp piston turboprop powerplants, and 300-500-kg thrust jet engines". 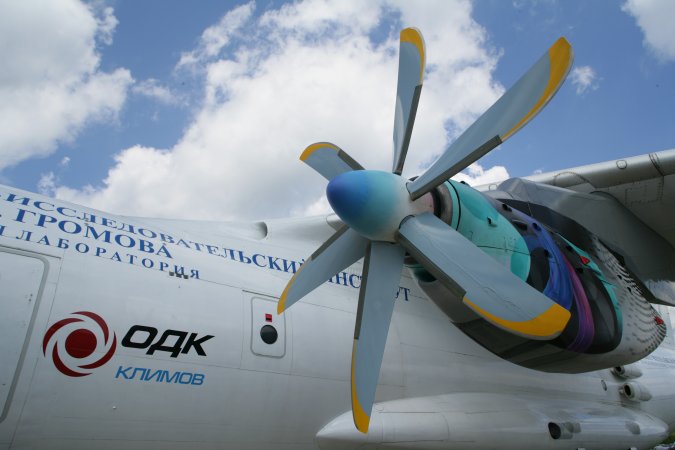 The coming forum is sponsored and arranged by the United Engine Corporation. The exhibitor is the International Association of Aero-Engine Manufacturers. The MFD-2018 is held once in two years. In 2018, the event will take place in Moscow, at VDNKh (Pav. 75, Hall B) in April 4-6.