Igor Vilnit, CEO at Rubin Central Design Bureau for Marine Engineering officially confirmed launching of the research project on designing of an air-independent powerplant for conventional submarines. The works on the project are already underway, he added.

Earlier on, the president of United Shipbuilding Corporation, Aleksey Rakhmanov, told Mil.Press Today about the plans to open the R&D project for an anaerobic powerplant in 2019. First information about the beginning of works emerged in October. 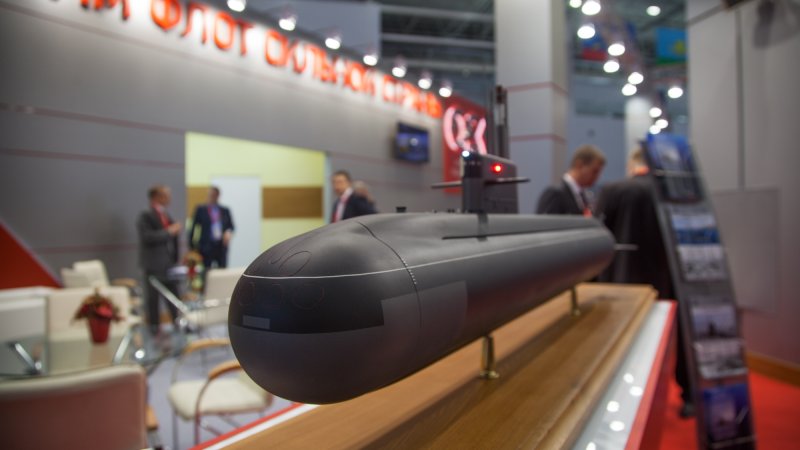 Valentin Frolov, deputy director of Rubin Design Bureau told Mil.Press in March that the designers were ready to build a chemical anaerobic powerplant within three years upon opening of the R&D project.

For trial run of the air-independent powerplant, it is supposed to use the Project 677 (Lada-class) submarines. The option of using the anaerobic plant on the exported diesel sub Amur-1650 is under consideration as well. Among other customers, the sub is offered to India.