Companies of Radioelectronic Technologies (KRET) group have designed the air data system with laser airspeed meter SVS-L. The engineers offer to use the system in military UAVs. The prototype was publicly unveiled in the KRET pavilion at the MAKS-2019 airshow.

According to Ilya Sokolov, division head at Aeropribor-Voskhod (member of KRET), the system measures, computes and displays the information about barometric altitude, vertical/indicated/true air speed, and Mach number. After all operations, the system sends electric signals to the interfacing hardware. 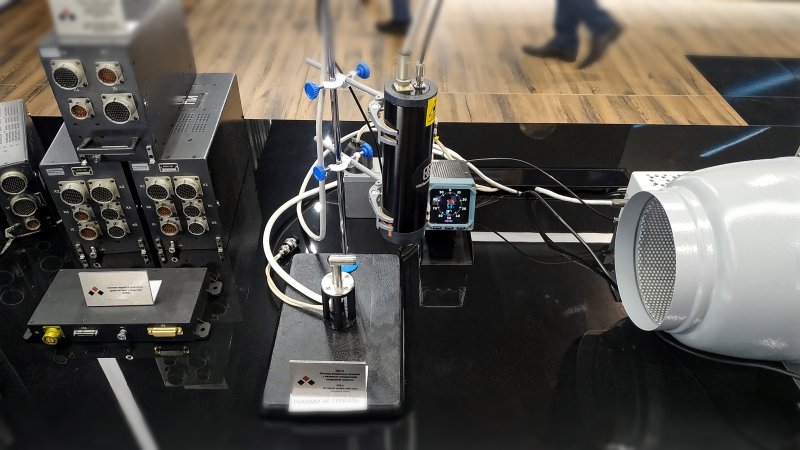 The information about the aircraft velocity as relating to the wind is provided to the system by the laser airspeed meter. It was jointly designed by NII Teplopribor and Aeropribor-Voskhod. The devices prototype sample was demonstrated at the MAKS-2019 airshow as well.

Ilya Sokolov told Mil.Press Today about the advantage of the new instrument over the standard alternatives: "Our airspeed meter doesnt need a heating system, it reliably operates in tough conditions. Just as important is that all measurements are non-contact, so you may put the entire device inside the drone. There will be only a lens outside".