At the MAKS-2019 airshow, visitors of the UAVs pavilion learned about a new drone named Feniks. It is designed by the St. Petersburg-based company Technologies of Automation & Programming (). Andrey Soleyev, the companys director of UAV division told Mil.Press the drone was an evolution of UAV Orlan.

Visually, Feniks resembles Orlan, though having a number of design features that increase the vehicles reliability over its competitor. As for Andrey Soleyev, all communication channels and basic control systems of Feniks, e.g. ailerons and flaps, are backed up. 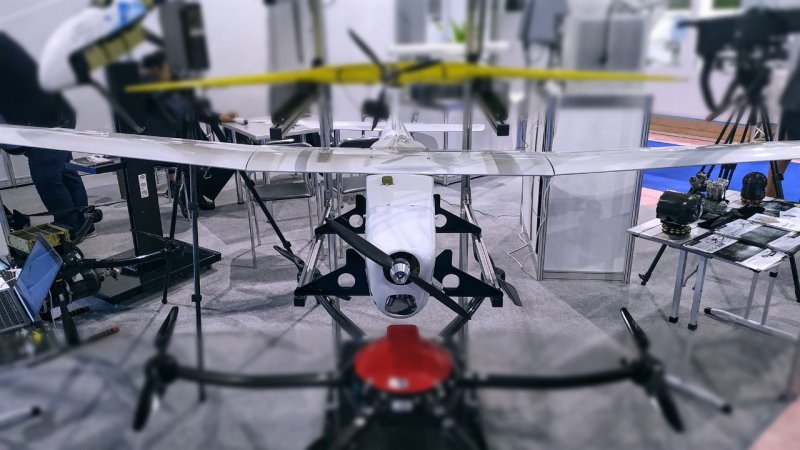 "If you look at the center section carefully, youll see the new additional moving elements that help to control the drone if the wing-flap system fails", explained the companys official.

As compared to Orlan, the UAV made by TAIP has heavier payload; Feniks can carry 8 kg in contrast to Orlans 5 kg.

The new drone uses two in-house designed types of engine: gasoline and kerosene ones. According to Andrey Soleyev, the latter is preferable for hot-climate and naval applications.