Nevskoe Design Bureau will demonstrate its premiere in the USC pavillion. 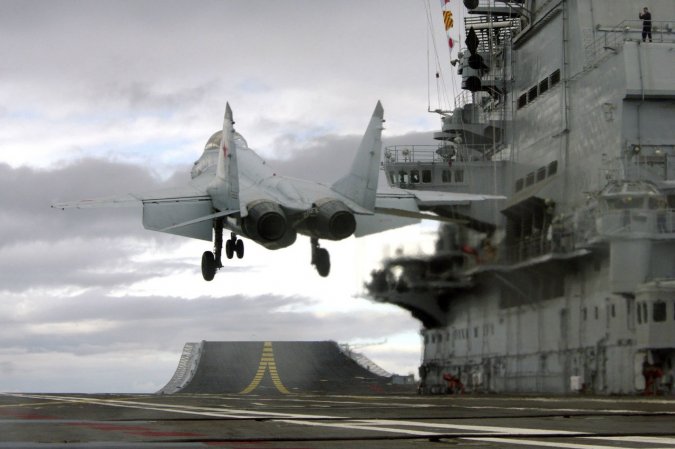 On the flight deck of Admiral Kuznetsov aircraft carrier

On the first day of the Army-2019 forum, representatives of Krylov State Research Center told Mil.Press Today their designers would present the completed line of the aircraft carrier conceptual projects to the Russian defense ministry in the nearest time.

As was reported earlier in June, the Russian Navy started drafting technical development plan for the future nuke flattop.

Another first-timer presented by Nevskoe Design Bureau will be the large-size landing ship named Cayman. Further, the bureaus booth at the USC pavilion will demonstrate the already known export version of Project 11711E landing ship.