Neptune Central Design Bureau has developed a family of seats for the Russian Navys ships. Designers say the seats are made of domestic materials and will be a substitute for European analogs. The novelties will be presented for the visitors of the upcoming Ninth International Maritime Defense Show to take place in Saint Petersburg.

Konstantin Kuksin, the bureaus deputy director, commented on the project to Mil.Press Today: "Currently, all Russian naval ships are equipped with foreign-made seats. Example, Grammer or Cleemann. Well give the Navy a national alternative meeting all the requirements", he explained. 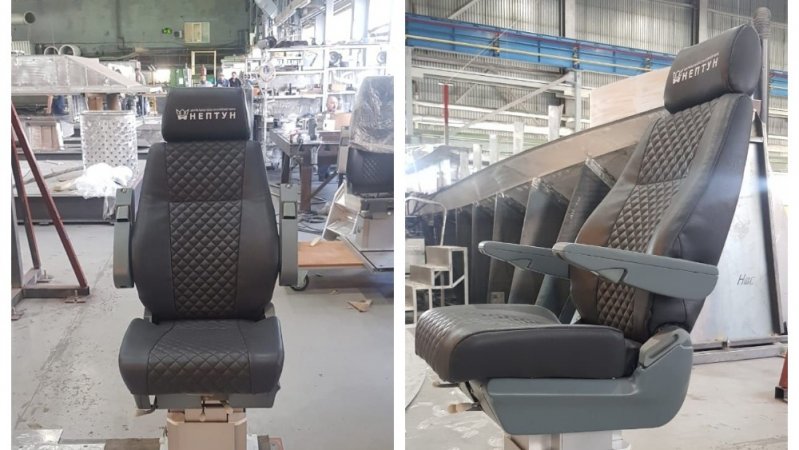 The seats are being tested now. Designers expect that the first set of seats will be assigned Class O1 this autumn. The set will be mounded in a submarine, which name is not disclosed yet.

Other sets, according to the designers, are to get Class O1 early in 2020.

An informed insider said the boats equipped with KMS seats took part in the Syrian campaign and showed good results.