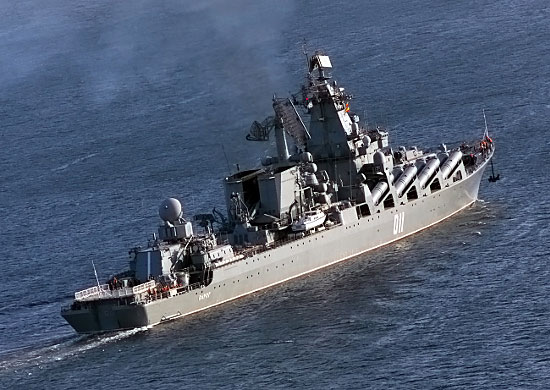 The Varyag’s mission in the area would presumably last till September, he added.

The Indra naval exercisebegan on December 7. It is scheduled to last till December 12. At the moment the preparatory phase of the exercise is nearing completion. The active phase in the Bay of Bengal is due on December 10-12. Anti-submarine operations will be practised. The crews will also polish skills of freeing a ship seized by hypothetical terrorists. Helicopters will deliver assault groups on board.