Early in December, personnel of Russias International Anti-Mining Center demonstrated new equipment commissioned by sapper units. In particular, the centers experts showed how to deactivate a mine using a drone, Dmitry Klochko, director of LocMas who had attended the event told Mil.Today.

"To neutralize mines, we use small and very small quadcopters. An adapted drone picks up an antimine charge and puts it on a detected mine. After a time set by a sapper, an explosion occurs. This method has been already tested in Syria", he explained. 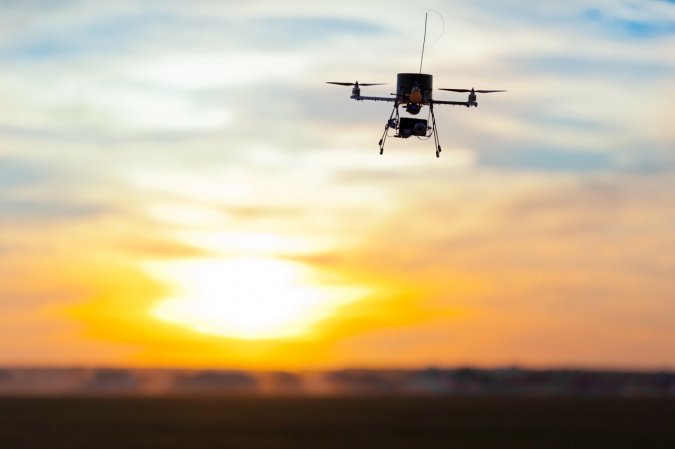 According to Denis Fedutinov, a leading Russian expert in unmanned systems, drones were earlier used only for searching of explosives.

"Good example is products of Austrian Schiebel that initially specialized in mine detection. It produced mine locators and other equipment, and then mastered production of unmanned aerial vehicles", the expert commented.

As for him, multi-rotor UAVs (a class of VTOL drones, which quadcopters belong to  editors remark) appeared quite recently, and their optional applications are under thorough consideration now.

The LocMas's director Dmitry Klochko added that experts of the International Anti-Mining Center operating on Syrian territories lately returned under governmental control are using, among other things, the STUPOR anti-drone portable system.

"Sometimes terrorists used drones to drop bombs right on the sappers. These were not fatal accidents, but they led to injuries. So, the military began to apply drone countermeasures", he said.

In November 2017, the Russian Armys International Anti-Mining Center reported on commissioning of the cooling vests for the OVR-2-02 body armor sets. Wearing such cooling vests, the sappers may work at up to 40°C.