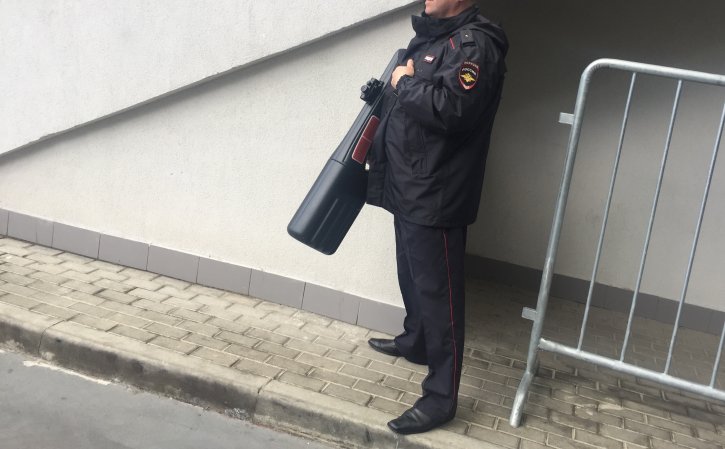 In Moscow, they are already used for protection of infrastructure of the world football cup.

According to the weapons designers, no special training is needed for the Stupor operator, only aiming at an aerial vehicle and pressing the button to activate the suppression system is required.

The maximum operation range is about 2 km. The gun successfully suppresses a copters navigation system at the distance of 1.8-2.2 km. Command links are suppressed at the range of 400-600 meters.

A drone like a quadcopter normally moves upon a program using navigation system. If an anti-drone operates, the copter may switch either to the return-to-base mode (if the navigation still works) or to the landing mode. The simplest devices may just fall down as a result of suppression of both systems, navigation and control ones. 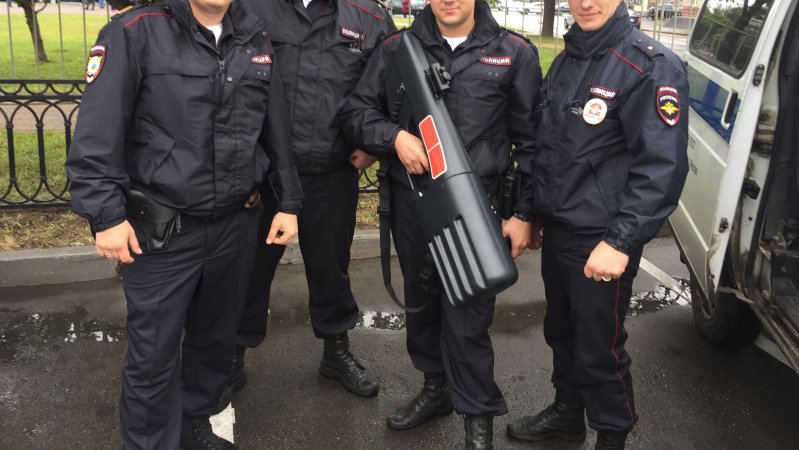 Anyway, the important facilities of the world championship are protected by several defense lines, there is both detection and electronic suppression of potential violator drones. Moreover, the anti-drone gun operates in the line-of-sight conditions, so it can handle approaching drones in case of the systems failure.

The Mil.Press Todays reporter asked whether the anti-drone gun could provide protection from the drones dropping different items (for instance, explosives). The designers explained that normally such items were dropped at the preset point, and using of their gun would prevent the copter from reaching such point.

The LokMas anti-drone guns will cope with the most of the typical drones used by the extreme filming fans or lone terrorists. However, suppression of more sophisticated drones is harder, said Alexander Zhilyakov, heading the counter-drones department at the New Communication Technologies (NCT). The company is specialized in protection of the air space from unmanned vehicles.

As for him, experts of NCT classify potential threats related to drones into four basic categories. He added that at the first level, all features of popular drones available on sale were already known. Average time for suppression of such drones varies from 20 to 40 seconds.

The expert added that at the second and third threat levels, the drones are more automated, and at the fourth one, they are completely autonomous devices that use technologies not available for commercial sector.


The Stupor anti-drone gun designed by LokMas is a man-portable system intended for electromagnetic and optoelectronic suppression of unmanned aerial vehicles. It neutralizes drones by cutting control, data exchange and navigation links using electromagnetic waves and laser emission. A drone getting under gunpoint is disoriented and runs emergency safe landing. The target locking time until full suppression is 4 - 30 seconds, depending on the drone type. The gun does not hurt hardware of a drone, so it can be restarted after suppression.

The Stupor gun weights 5.5 kg and is 1.16 meters long. Operation range is up to 2 km. The system equipment is protected under the IP 66 standard (from rain and snow). Manufacturers trials were held at temperatures varying from -23°C to +30°C. The gun is powered by a battery and operates up to 4 hours, full charge time is 2 hours. In the spring 2017, the device passed tests, the Russian defense ministry was interested in these weapons, so the designers adapted them for military purposes. 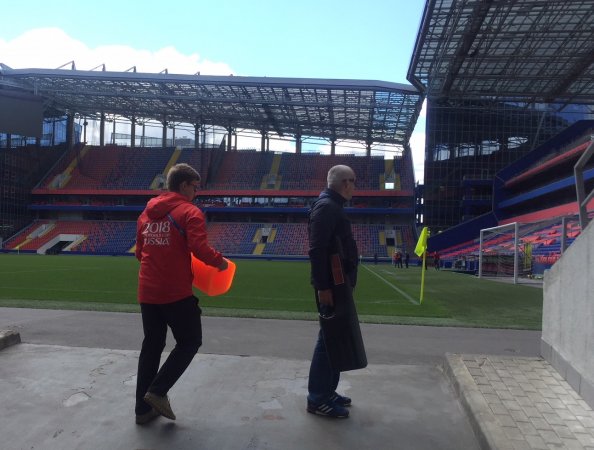