Member companies of Rostec State Corporation began integrating the biometric iris identification system codenamed Vzor. According to the system developers from Siber holding, it appeared even more reliable than the layered biometric verification. The solution was demonstrated at the Army-2019 forum.

"The iris recognition is a relatively young technology", said Andrey Gabelko, one of the Vzor systems developers and a representative of Azimuth (division of Siber). "American and Korean companies have achieved huge success in this area. For example, such giants as LG and Samsung actively working on this aspect. Weve managed not only to catch up, but even outstrip many of them". 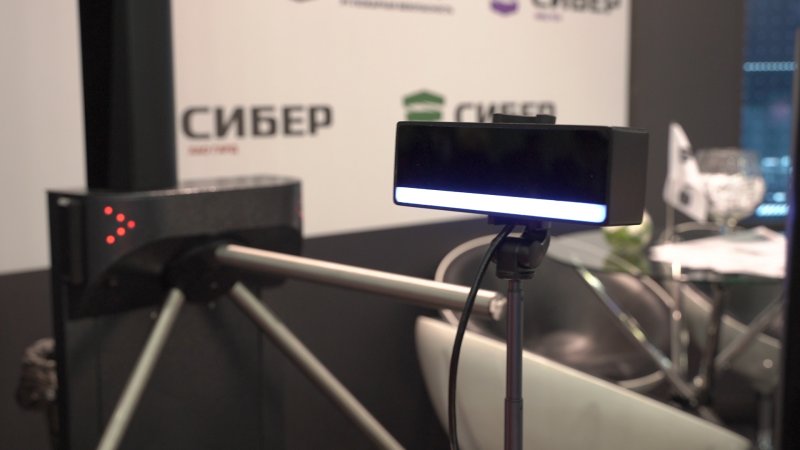 The systems operating principle is simple: an infrared sensor scans a human iris and, if the biometric parameters are databased, the access is permitted. One of the application examples is the clockhouse of a classified facility, which makes the access cards or other ID means unnecessary. Vzor is already performing such functions at some Rostec companies.

"One of our achievements is identification of a moving person. That means now people dont need to stop to be identified. As of today, only we and one American company have implemented this function", explained Gabelko. "Our device can check up to 90 persons per minute. It is harder to find a turngate with the same pass-through capability. The record shows it is a critical issue for the companies employing thousands of people".

Another key parameter of Vzor system is accuracy. According to the designers, even the layered biometric verification by several parameters like fingerprints or face geometry cannot ensure such precision. Moreover, to date it is impossible to forge iris. The more statistics the system gets, i.e. the more people register in it, the more effective it will be.