The Tikhomirov Research Institute for Instrumentation (member of Almaz-Antey concern) has developed and presented at IMDS-2019 naval show the towed sonar Don capable to operate at the depth down to 300 meters. 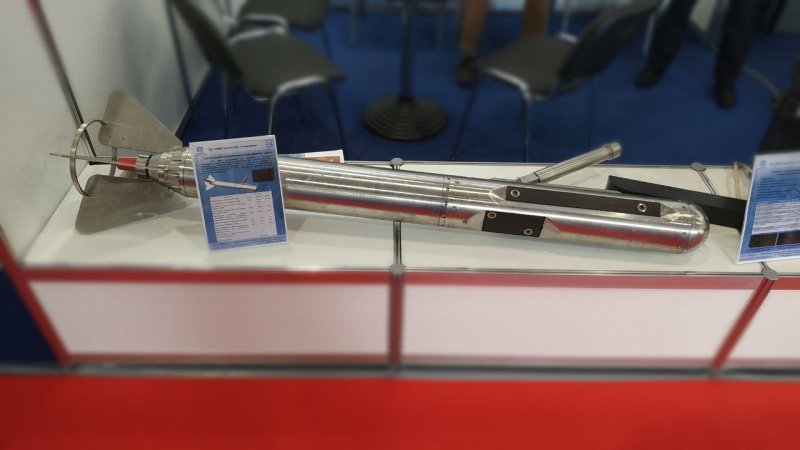 According to Anatoly Sknar, the Dons lead designer, the system can work in the conditions where most of other sonars operate incorrect.

"In a water body, theres a layer where density differs from the higher and lower layers due to the temperature drop. There, in the transition layer, acoustic waves refract, and many sonars take the echo signals as if theyve reflected from the seabed", explained the expert. "Don operates in deep waters and is not exposed to the shielding effect".

The system was designed proactively, under the import substitution program. The sonars for such depths are not imported in Russia due to the Western sanctions.
In addition, Anatoly Sknar told Mil.Press Today that the research institute had faced the same problem as Oceanpribor. After the bankruptcy of Pskovgeokabel, the designers had to search for a new supplier of towage cable system. As for the Dons lead designer, currently the institute uses the products of Podolskkabel.