The Russian Ministry of Finance and the Defense Ministry evaluate funding of the Arms Procurement Program 2018-2025 (APP-2025) differently. Economists offer RUB 12 trillion while the military wants that sum doubled, reported on July 4 referring to insiders in the government and the presidential administration.

According to the news agency, for the last time financing of the APP-2025 was discussed on June 28 at the session of the Russian Military Industrial Committee headed by president Putin. At the public part, the Russian leader demanded to maintain the momentum, to make plans more distinct and well-coordinated, and to consider all possible factors, both potentials of defense manufacturers and national financial capability. 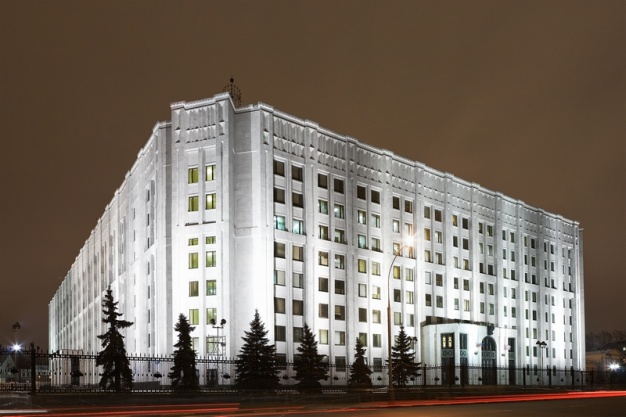 At the sessions non-public part, minister of finance Anton Siluanov announced the maximum amount of the APP project funding as 12 trillion roubles for the entire period till 2025; that speech provoked contentious debates amid military industrialists. In particular, the sum dissatisfied defense minister Sergey Shoygu and vice premier for military industry Dmitry Rogozin.

According to the sources, the military officials insisted on double increase of the sum, up to 24 trillion roubles, for the sake of the national security. In his turn, Siluanov said the budget was not geared to cope with such snowball growth of defense spendings. The insider added that the disputants had failed to settle the issue at once, "so the parties will prepare their reasons and explain their viewpoints".

According to the governmental source, the military and industrialists have pretty strong posture in the debates over increase in arms procurement budgeting, even despite economic problems in Russia. The reason is NATOs buildup of military infrastructure along Russias western borders, the need to keep nuclear balance with the US and commercialize new military hardware to replace Soviet projects, as well as to upgrade cost-consuming development works.

There is still some time for discussion, said the official, as the Arms Procurement Program 2025 must be adopted not later than December 2017. Till that deadline, the parties will hold interagency consultations. "The final word will rest with the president though", emphasized the interviewee.