Yantar Shipyard (Kaliningrad, Russia) holds on completion of two Project 11356 Burevestnik-class ships. The yard reports on the online public procurement portal that the matter is outfitting work on two frigates, hull numbers 01457 and 01458.

According to the procurement documents, the work is being done under the supply contract dated March 22, 2019. It is planned to complete the current outfitting phase by the yearend. 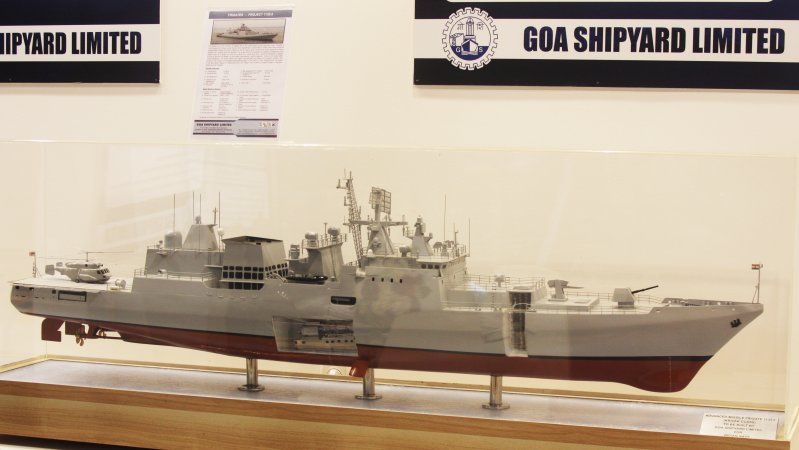 An informed industry insider confirmed this information to Mil.Press. Other details remain undisclosed so far.

Being interviewed on March 24, the shipyards CEO Eduard Efimov announced the entry of an export contract for two ships into force. He said the works on that contract were in progress, and the funding schedules had been already approved. Along with construction of two Project 11711 landing ships of the second series, this order is the Yantars primary income source.


Upon settlement of a number of discords, in the fall of 2018 Moscow and New Delhi signed a suite of shipbuilding contracts regarding four Project 11356 frigates. On November 23, the president of United Shipbuilding Corporation, Alexey Rakhmanov stated that the company was planning to meet the 36-month deadline.

In February 2020, Federal Service for Military & Technical Cooperation reported about the plans to supply India with two frigates [initially keel-laid under names of Admiral Butakov and Admiral Istomin  editors remark] within the first half of 2014. Indias Goa Shipyard Limited (GSL) will build other two ships under a technology transfer agreement. All four frigates will be powered by Ukrainian-made engines.

The GSLs official Mahesh Malkarnekar told Mil.Press at the Army-2019 forum that the Indian shipyard would lay down the two ships in 2020, roughly half a year apart.

When the contract is completed, the fleet of India-operated Burevestnik-class frigates will amount to 10 hulls.

In the Russian Navy, Project 11356 frigates will be replaced by Project 20386 corvettes, Vladimir Tryapichnikov heading the Russian Navys Shipbuilding, Weaponry & Operation Dept shared with Mil.Press in May 2019. 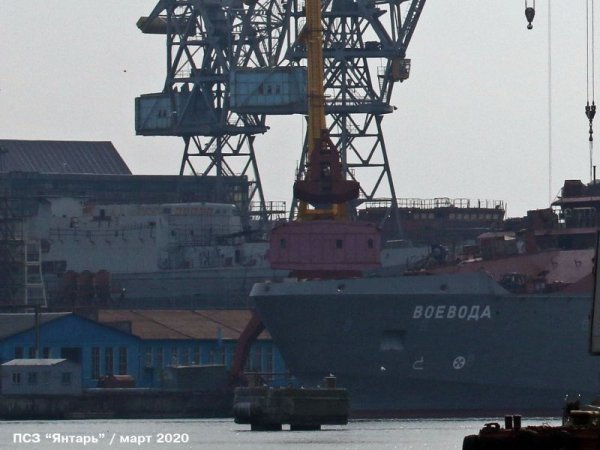