The decision of the Russian ex-minister of defense, Anatoly Serdiukov, to equip surface ships with British metal furniture is active even eight years after its adoption, reports Mil.Press Today referring to officials from Admiralteyskie Verfi and Severnaya Verf shipyards, and manufacturers of marine furniture. However, United Shipbuilding Corporation (USC) is preparing to turn the tide and bring furniture production back to Russian companies.

Serdiukov approved the resolution titled "Overall improvement of living and service compartments of the designed, built, operated, and retrofitted ships of the Russian Navy using advanced finishing materials, associated hardware and onboard metal furniture" No. 235/1/1/5899 in November 2011. 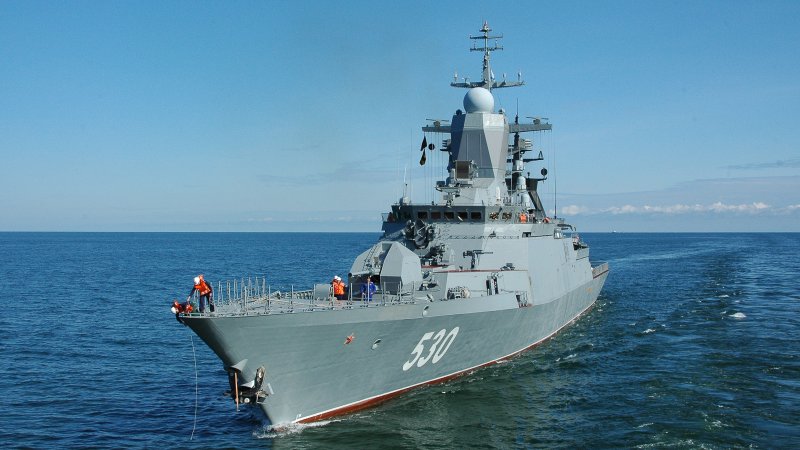 It implies that the Russian Navys ships must be equipped with the metal furniture made by whose Russian distributor was Marine Integrated Systems.

Operating experience has shown that the naval servicemen are not satisfied with the new furniture.

Mil.Press reporters have interviewed the spokesmen of shipyards and furniture manufacturers. They confirm that as of the end of December 2019 the decision has not been overruled.

The bottleneck is to be removed by the USCs new competence center named USC-Interior that, among other matters, will address the furniture supply issue of combat ships.

An insider in the corporation says the focus will be brought on domestic manufacturers.

"No one has set this decision aside, but thats an old stuff, and it must be reconsidered. The people who approved it are no longer in office. In fact, now the decision does not have such force as it had at its signing. As a competence center, well deal with that problem", assured the interviewee.