At the oncoming International Maritime Defense Show 2017 (IMDS), the United Engine Corporation (UEC) will demonstrate marine gas turbine engines designed by NPO Saturn (Rybinsk, Russia) as a substitution of products of Zorya-Mashproekt (Nikolayev, Ukraine) and scheduled for batch production since 2018. 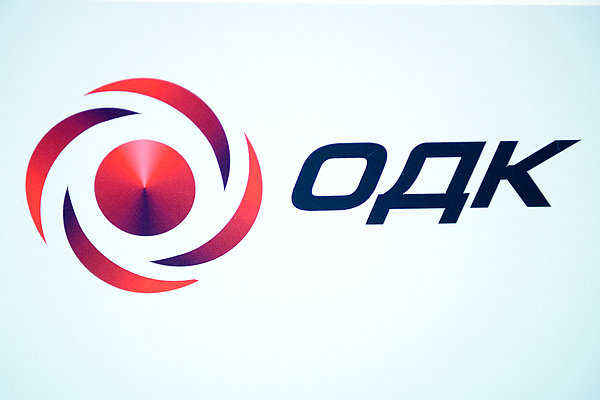 Establishment of the marine gas turbine engine engineering center in Rybinsk started in 2014 when Ukraines National Security and Defense Council banned supplies of military and dual-use products to Russia. The first Russian assembly and testing facility based on NPO Saturn opened in April 2017. According to Dmitry Rogozin, vice prime minister in charge of defense industry, the new gas turbine engines are intended not only for domestic use but for export as well.

In addition, UEC will present another military novelty at the show, a model of TRDD-50AT  a version of small size bypass engine TRDD-50 developed in late 70s and modernized by the Rybinsk company. TRDD-50AT (project 36MT) is mounted on cruise missiles, including the antiship Kh-35E one.

Regarding civil marine engineering, UEC will show a model of the 10,870-hp ship gas turbine electric generator SGTG-8 based on the E70/8RD engine. The companys officials say the generator is designed for powerplants of wide range of vessels. The aggregate was jointly developed by UEC-Gas Turbines and NPO Saturn. 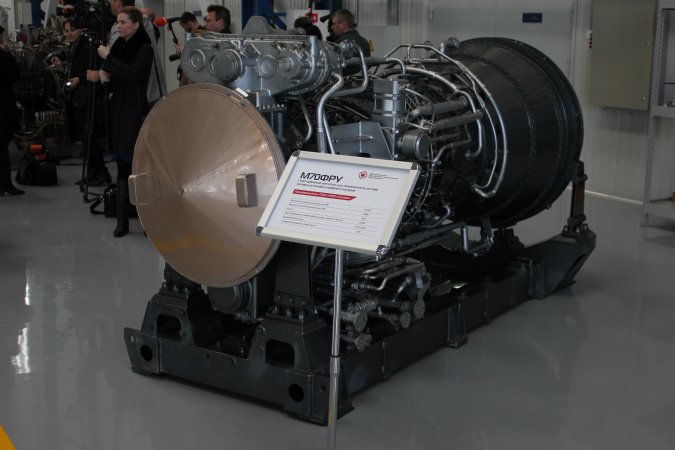 The VIII International Maritime Defense Show will take place in Saint Petersburg from June 28 to July 2 at LenExpo exhibition center. The forum is organized by Russian Ministry of Industry and Trade with contributions of the Ministry of Defense, the Ministry of Foreign Affairs, the Federal Service for Military and Technical Cooperation, Saint Petersburg municipal administration, and Rosoboronexport.