Due to the new dates of the Army-2019 international military and technical forum, sponsors of the St. Petersburg-based International Maritime Defense Show (IMDS) have to reschedule the exhibition. Most preferable is the first half of July, they told Mil.Press Today.

"Were rescheduling the show, as the traditional dates (last week of July) are overlapped by Army-2019 forum. We filed an application to the Ministry of Industry and Trade to postpone the timeframes for the first half of July, though have not obtained the signed document yet", said the interviewee from Naval Show LLC. 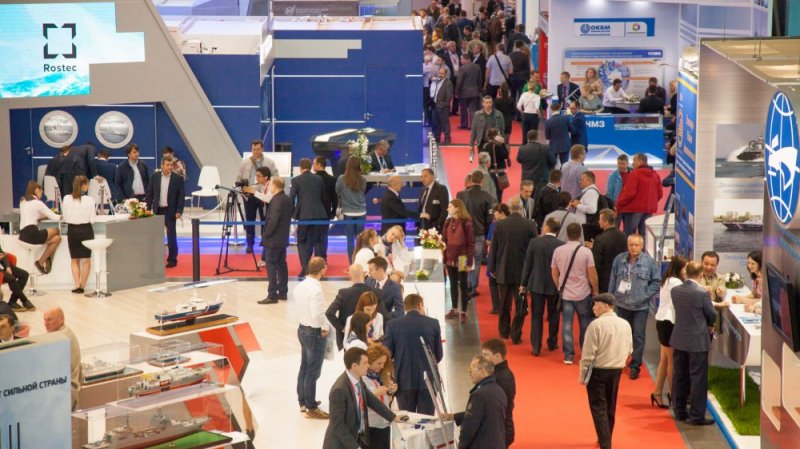 The sponsor's representative added that a document with official dates of IMDS would be adopted by the end of 2018.

An insider in the Ministry of Industry and Trade said the scheduling of the Army-2019 forum on the dates earlier reserved for IMDS had been approved by the ministry; its head, Denis Manturov may officially approve the new dates of the naval show in the nearest time, upon his arrival from Singapore.

The events official website still announces that the IMDS would be held in June 26-30, the information has not been updated so far.

In 2019, International Maritime Defense Show will take place at the integrated territory of the LenExpo center and the Sea Passenger Terminal mooring area. The exhibitions contractor is Russian Ministry of Industry and Trade, the sponsor is Naval Show LLC.