The Technodinamika holding began supervising the transfer of the state unitary enterprise of the Republic of Crimea, JSC Dvuyakornaya Bay (ex-torpedo plant Gidropribor) into ownership of the Russian Federation, the holding's press service replied on the enquiry of Mil.Press Today.

"Dvuyakornaya Bay is owned by the Republic of Crimea. JSC Technodinamika was instructed to supervise registration and transfer of the companys facilities to the ownership of the Russian Federation", reported the holdings press service without disclosing any further details. 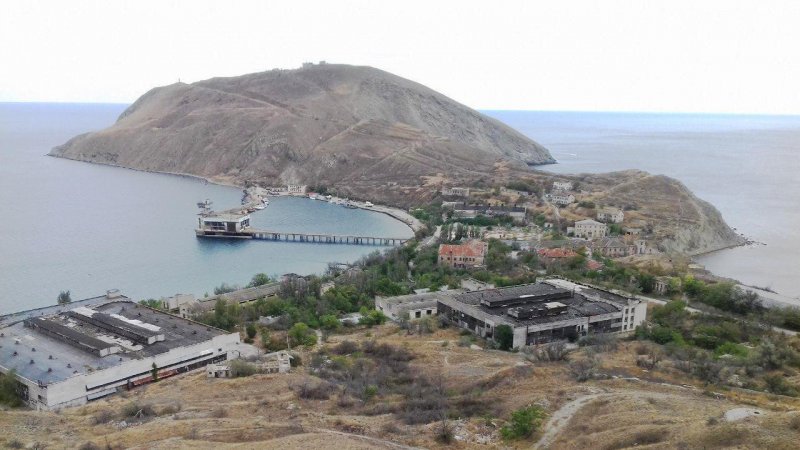 Earlier in January, an informed insider told Mil.Press Today that the corresponding decision was made "at the summit level". Currently, the government works on a special federal target program for recovery and further development of the Crimean torpedo plant and its testing range.

A source engaged in the Tactical Missiles Corporation told Mil.Press Today that after settlement of all administrative issues the construction works would begin, funds for this year had been already allocated. However, the entire program for the companys recovery has not been developed yet, summed up the interviewee.

Another insider close to the St. Petersburg-based corporation Sea Underwater Weapons Gidropribor said the company would take part in restoration of the Crimean plant as well.

In 2015, the nationalized Crimean Gidropribor started formalizing documents to obtain the status of the republican state enterprise. At that time, the St. Petersburgs concern Gidropribor was supposed to be the projects major investor, Petr Sukhoparov, the concerns deputy director for international cooperation told Mil.Press Today at the IMDS-2015 show.

Recovery works slowed down, however. Crimeas local ministry of industrial policy revealed improper use of the plants property and "absence of operable equipment", in May 2016 said Boris Kabakov, the then deputy minister. He also mentioned about breakdown conditions of the most buildings at the plant.

As was reported late in February 2018, Russian Navy will resume tests of newest torpedoes at the range off Feodosiya, Crimea.

According to the Kommersant-Kartoteka information and analytical service, the company was founded by Crimean ministry of industry. Authorized capital of JSC Dvuyakornaya Bay is about 5 mln rubles. The state procurements website demonstrates two open tenders for security services in 2017-2018, and one online auction for petroleum supplies. No other information of the plants financial activities in available. Cellphone number of the companys director, Sergey Pyatnichuk, is unobtainable.


In Soviet times, the Giropribor plant located in the Dvuyakornaya Bay produced nuclear torpedoes; the testing facilities were used for underwater weapons trials. The plant stood idle over the last 10 years. After taking back Crimea into Russia, local authorities decided to nationalize and restore the company.

The Technodinamika holding includes 35 companies and is specialized in development, production and post-sale servicing of aircraft systems.