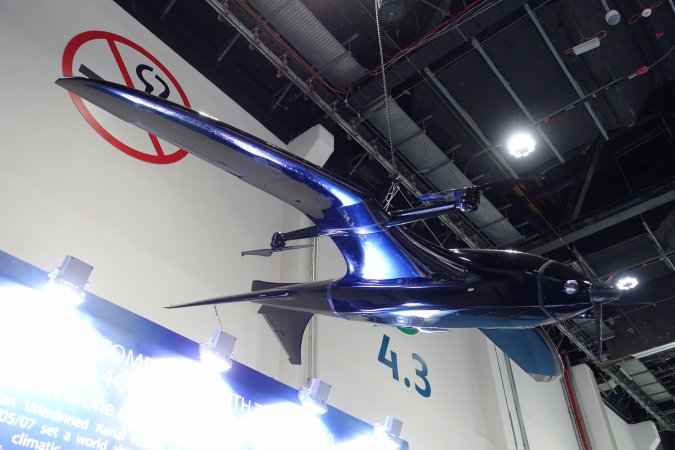 Last November, the company also presented its projects in UAE at the Dubai Air Show 2017.

"Our projects stirred interest among partners in the United Arab Emirates and many end-users from other countries arrived at the exhibition to watch achievements of the unmanned systems' producers. Most experts noted our projects in communication systems, object identification, laser 3D scanning and cartography software. Our colleagues showed interest in VTOL vehicles and control systems. However, it is too early to speak about contracts. At the meetings, we have reached provisional arrangements for potential ways and areas of cooperation", said Sergey Belyuskin, director general at Skat Systems.

Denis Fedutinov, an expert in unmanned systems, shared that the market of UAE and Gulf countries was in focus of four types of manufacturers. First, it is large producers like Boeing, Lockheed Martin, Textron, Leonardo, SAAB. The second type includes regional companies presenting both own projects and those jointly developed with global leaders.

"Third, it is Chinese companies that hit worlds top three drone producers thanks to efforts contributed to development of their own unmanned systems. Finally, the fourth group is the new players on the global UAV market, mostly represented by firms from ex-Soviet republics and post-socialist countries like Czech Republic, Poland, Serbia, Estonia, Latvia, Ukraine, Belarus and so", explained Fedutinov. "Sure, the market is highly competitive, and some Russian companies seem to be puzzled as to possible chances and associated financial costs. However, even today, I guess, Russian manufacturers can offer the technical solutions that are quite competitive on the global market", concluded the expert.

"UMEX-2018 indicates not only the UAE market, but also demonstrates the situation in Africa, India, China, and the whole Middle East. The key players brought little news in the small- and middle-size classes, mostly old models. The exception was American Insitu producing ScanEagles. The only respect-inspiring showpiece was Predator (an American multirole UAV). But even that gizmo demonstrated poor video/telemetry stabilization during the display flights and let down the experts whispering to one another. Visitors of Dubai and Abu Dhabi expos treated Chinese systems negatively, grumbling at their low-grade quality", Sergey Belyuskin recalled. "These events demonstrated that although chances of Russian drone-makers in this region are clearer than the competitors ones, we are not widely known and dont have long reputation in this industry", he said.

The worlds UAV market is traditionnally challenging for all designers, added Sergey Belyuskin. Requirements to the unmanned technology have become stricter. To succeed, producers need to create system products, offer users new horizons and advanced software capabilities that will help to address radically new challenges. Those who settle for only a camera or an infrared imager on their drones will lose every market, even the African one, said the designer. 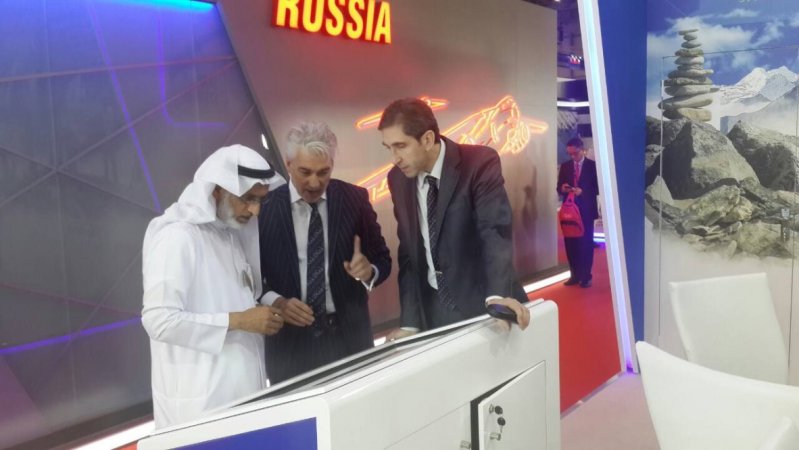