Most Russians (72%) have a positive attitude towards air strikes performed by Russian Air Force upon positions of Islamic State* in Syria.

This is evidenced by a poll held and posted by the Levada Center on its website. 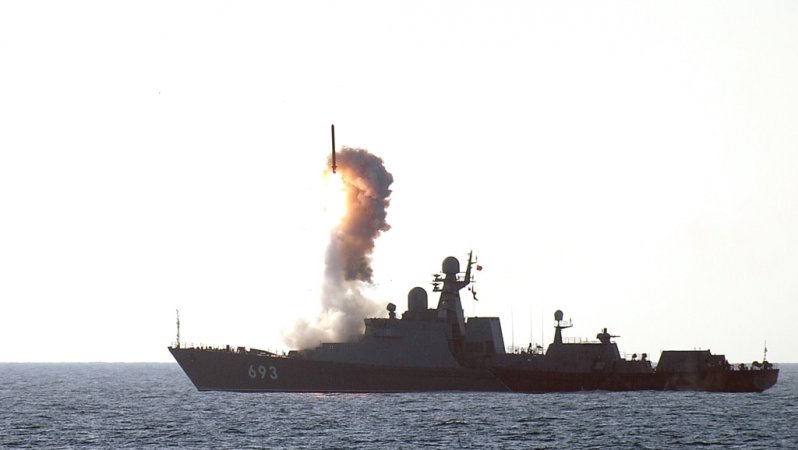 
Fourteen percent of respondents disapprove of Russian military attending the operation. Other 14% failed to give an answer, reports