Russian videographer Maksim, nicknamed "Norman", was reported missing nearby Kobane, Syria in the night of September 22. Upon preliminary information, he tripped an improvised explosive device (IED), however, his body has not been found so far.

According to one of Maksims friends being interviewed by Voennoe.RF, his chance of surviving was very slim. 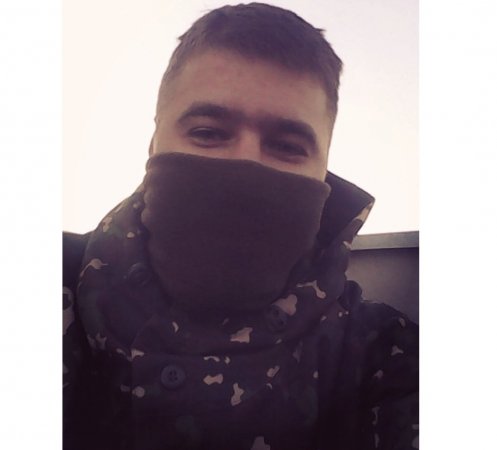 
"He doesnt get in touch, hes lost somewhere in Syria. Whats the chance to survive in such conditions? Well, Id sure love that he is alive. Anyways, well get to know about it soon. If the body is found, things will become clear about this incident", said the interviewer.

He noted that Maksim had participated in the Donbass conflict on the side of the self-declared peoples republics. "Maks is a kind of a new samurai, a man of war or something", his friend added.

In his turn, a colleague of the lost cameraman who is also in Syria at the moment told Voennoe.RF that some eyewitnesses had seen "Norman" blowing up by the IED. As for him, search for the Maksims body may be problematic due to explosion yield. "When a man trips an IED having 50-100 kg yield, his helmet is the only thing that remains", he said.

Maksim "Norman" is a member of Project Mayhem, in Syria he was supposed to make a documentary about the longstanding war in the country.