Russia holds intensive phone conversations and meetings with a broad range of the Syrian opposition, according to the Russian Foreign Ministry. Moscow earlier pledged its readiness to assist opposition forces with airstrikes against Islamic State.

"We reach them every day both by phone and in person, in Moscow, Paris and Istanbul. We speak to nearly all complexions of the opposition," Deputy Foreign Minister Mikhail Bogdanov told. "It includes the National Coordination Committee, the [Syrian] National Coalition and different democratic structures. And we engage Kurdish organizations as well,"  quotes him. 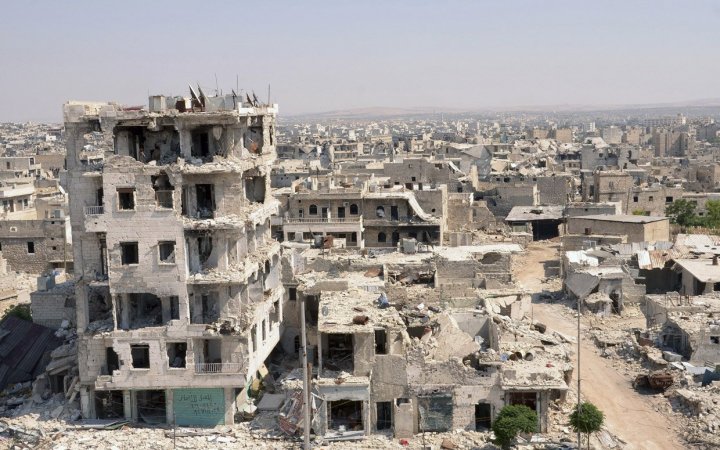 Moscow earlier said it was ready to provide aerial support for the opposition forces (such as the Free Syrian Army), in the fight against Islamic State (IS, formerly ISIS/ISIL) on the ground. The only obstacle according to Bogdanov is that they lack a unified command.

"I have been meeting many people who claim to represent FSA," the deputy minister said. "I had meetings with them in Cairo and Moscow. They were all saying they represent the Free Syrian Army. But they admit they have no unified command or a single commander, nor do they have any staff."

Earlier, Russian President Vladimir Putin disclosed that Syrian President Bashar Assad, while on a visit to Moscow, agreed the possibility of Russia offering support to the Syrian opposition in their fight against IS.