According to Aleksander Ermakov, independent military expert, one of the reasons for using expensive cruise missiles against ISIS militants is making a psychological impact on them.

Being interviewed by Mil.Today, the expert said the force demonstration was the main reason for launching of cruise missiles. 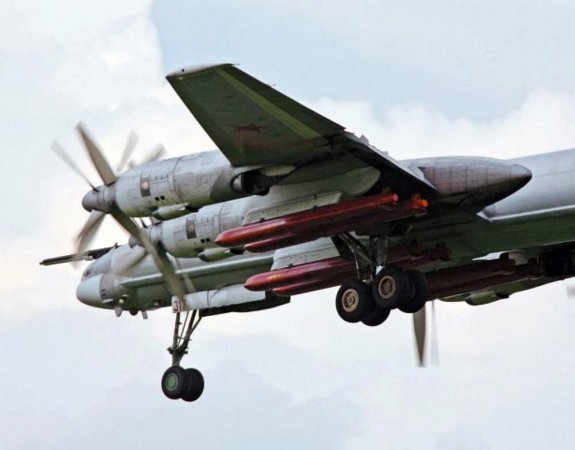 "Sure, it is primarily a demonstrative action, but theres a practical point as well. I mean testing of new weapons, essential destruction of numerous terrorists facilities and having a shocking effect on them", explained Ermakov.

The interviewee emphasized that the considerable damage to the terrorists was inflicted not only by cruise missiles of "Swans" and "Bears", but also by saturation bombings of Tu-22M3 supersonic missile-carrying bombers. According to Ermakov, in this way Russian Airspace Force has destroyed even more manpower than by cruise missiles.

The second cruise missile attack upon terrorists was made soon after official acknowledgement of the A321 air crush on the Sinai as a terrorist act. At that point Russian government needed to show its power and decisiveness, to demonstrate the response Russia may give on any act of aggression against its citizens.

So, the launch of 34 cruise missiles by Russian long-range aircraft and submarine force appeased people in some way, showed that Russia does not turn the other cheek waiting for a new kick. Obviously, the long-range air force will continue to contribute in the war on terror, commented Ermakov.

Speaking on the reasonability of attacks by high-tech expensive weapons upon facilities and manpower of terrorists, one should keep in mind the following, said the expert. As for him, when a missile is aimed not at a training dummy APC but a real target in Syrian desert, the benefit from every missile, in terms of the personnels skill training, is considerably growing.