The Turkish side has refused to hand the Russian military attache any materials on Turkeys attack on Russias Sukhoi Su-24M bomber, according to Russian Defense Ministry.

"Our military representative was notified that it was impossible to hand him any materials relating to the attack on a Russian plane on November 24 by a Turkish F-16 fighter," Russian Defense Ministry spokesman Maj. Gen. Igor Konashenkov said when speaking of the results of the diplomat’s visit to the Turkish General Staff.  qoutes him. 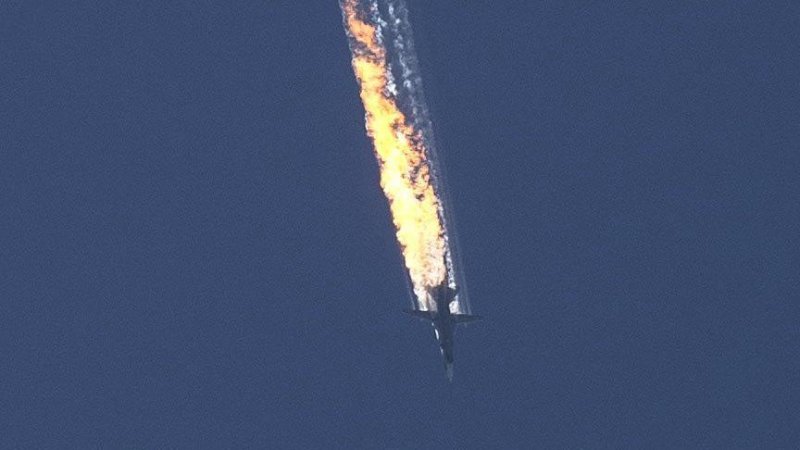 The Turkish Air Forces F-16 fighter on Tuesday shot down a Russian Sukhoi Su-24M bomber that Ankara claims violated the countrys airspace on the border with Syria. The Su-24M crew ejected but one of the two pilots was killed by fire from the ground. The second pilot was rescued as a result of a 12-hour operation. During evacuation of the Su-24M crew, a Mi-8 helicopter was lost and a contract marine was killed.

Russias Defense Ministry said the Su-24M was above Syrian territory and "there was no violation of Turkeys airspace." It said the Turkish Air Force fighter violated Syrias airspace.

Russian President Vladimir Putin has warned that Turkeys attack will have "serious consequences" for Russian-Turkish relations.