"Out of 4,198 sorties made by Russia over the past time, only 191 were directed against IS," Davutoglu said in a video address to the nation shown by local television channels. 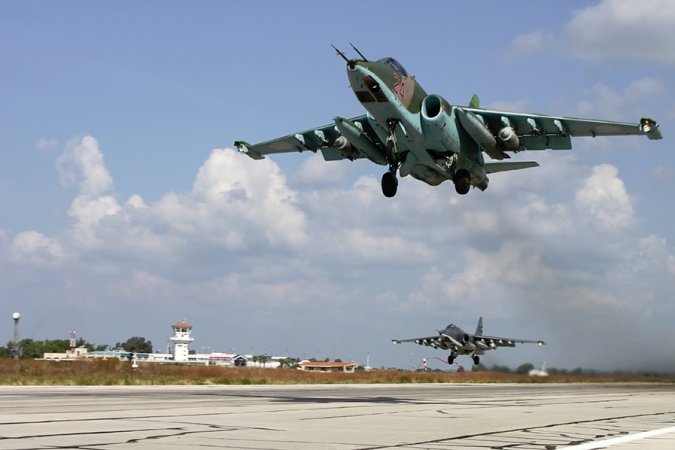 Russia’s Aerospace Forces started delivering pinpoint strikes in Syria at facilities of the Islamic State and Jabhat al-Nusra terrorist organizations, which are banned in Russia, on September 30, 2015, on a request from Syrian President Bashar Assad. The air group initially comprised over 50 aircraft and helicopters, including Sukhoi Su-24M, Su-25SM and state-of-the-art Su-34 aircraft. They were redeployed to the Khmeimim airbase in the province of Latakia.

According to UN statistics, fighting between Syrian government troops and militants has killed more than 200,000 people and displaced millions since its start in 2011.