Russian Military to Buy Satellite Images of Syria and Turkey

The Russian Defense Ministry published an order for space imagery of Syrian and Turkish territories. The military agency will get images with accuracy of 2.5 meters per pixel. Experts say it was low resolution that made the military buy images from a private company rather than use own satellites.

"The Earths remote sensing (ERS) must be taken in the snowless period, at the solar elevation angle at least 20 degrees, and clouds content not more than 5%", says the defense ministrys technical specification posted on the state procurement website.


The purchasing documents include coordinates of the regions the military are interested in. Mapping of these coordinates demonstrates that the Russian Defense Ministry wants to acquire satellite images of the entire territory of Syria and particular regions of Turkey. The decision to buy space imagery was made nearly a year ago, with adoption of the governmental resolution "State Defense Order 2016". 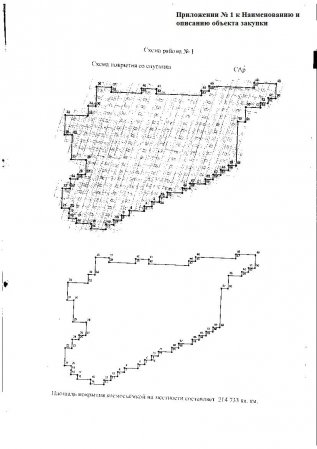 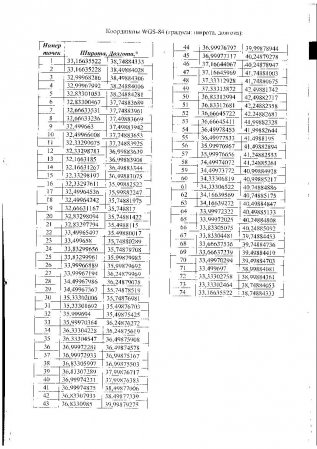 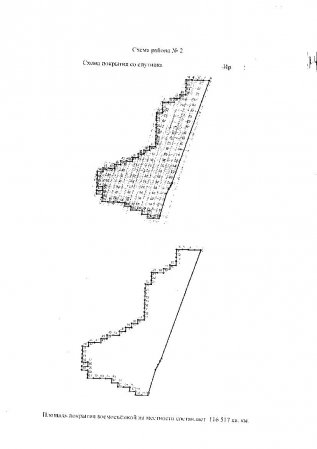 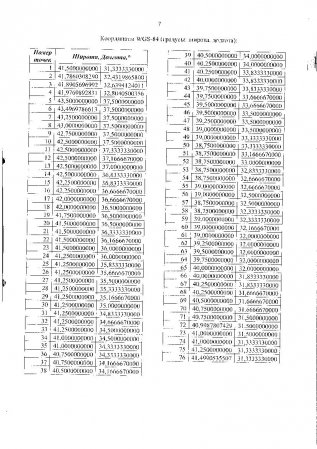 The expert in cosmonautics Philipp Terekhov explains that according to the published order, the military need an up-to-date map, as the images should not be older than 2006 with the resolution up to 2.5 meters per pixel. "Based on the open sources, we have at least four advanced military intelligence satellites, two Persona and two Bars-M. Sure, they are capable to get this task done, but perhaps theyre at something more critical", suggested Terekhov.

According to the expert, except for the new maps, the Russian military pay due regard for such parameters as time and money saving. "2.5 meters per pixel is by no means the top limit for satellites, you can find such images on Google and Yandex, its easier to buy ready-made things. Launching own spacecraft to make maps is about huge money and time, while it is more reasonable to shoot certain areas, perhaps the same territory, with a resolution of less than half a meter per pixel", Terekhov explained. 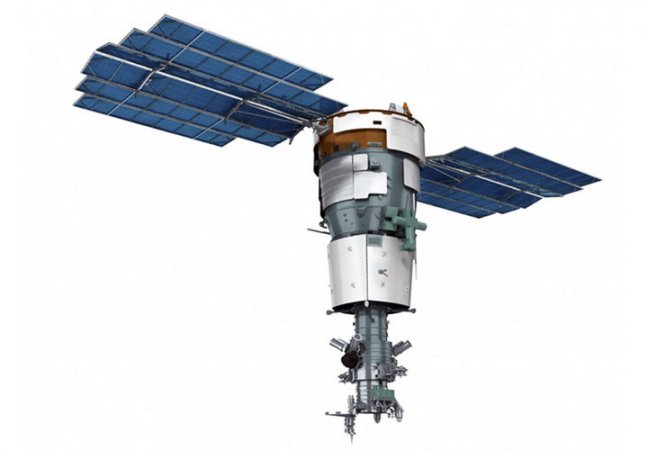 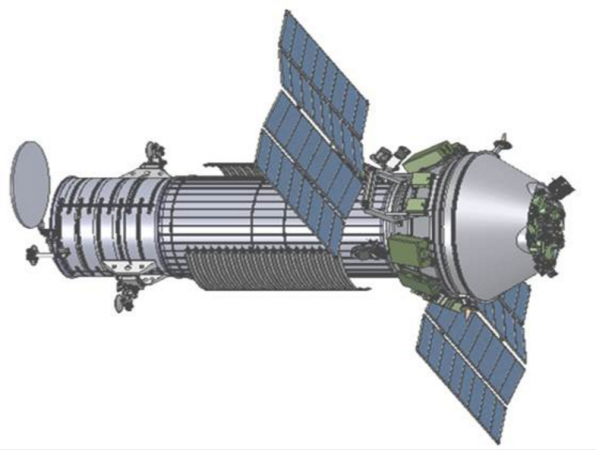 Another expert in space technology interviewed by Mil.Today, Vitaly Yegorov, added: "The more photographs, the more information you have, so none of the sources is unnecessary. Actually, Pentagon has been always doing like that, they use own satellites, buy images from American private companies and outside suppliers, anyone who can and want to sell space photos to Pentagon. Such initiative of Russian defense ministry opens doors for development of commercial space technology. Example, the Skolkovo-based Dauria Aerospace is currently developing a compact satellite that would provide data to the military".

Retired Colonel Viktor Murakhovsky, chief editor of The National Arsenal, threw some light on why Russia wants space images of not only Syria, a hot-spot where Russian army is presently involved, but certain regions of Turkey as well. In the experts view, the Russian military within their commitments must keep a close watch on conditions of the Turkish army. "Turkey operates considerable arsenals and takes part in warfare in Syria and Iraq by engaging its armed forces. In quantitative terms, now they are number one among the NATO's European allies", emphasized the expert.