The airplanes fly in groups, each of them includes a "leader", a military transport aircraft (Tu-154 or Il-76) that carries personnel and equipment and is followed by warplanes of different types (the first group consists of Su-34 multirole bombers), reports . 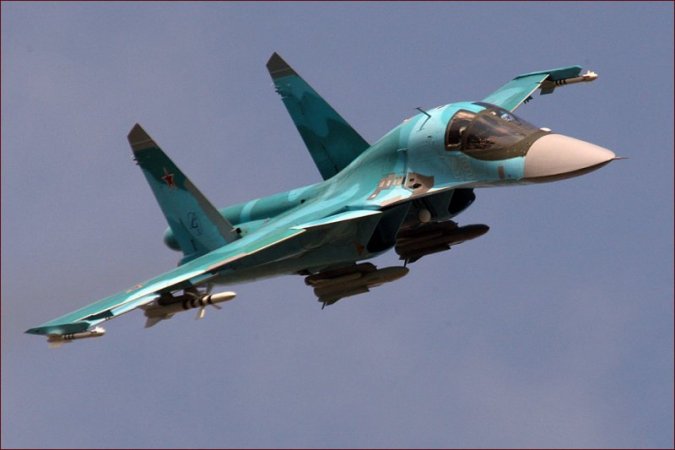 The group flies within this formation right up to the Russian border; upon its crossing, all airplanes independently head for their permanent airbases.

Earlier on, Russian president Vladimir Putin meeting with defense minister Sergey Shoigu and foreign minister Sergey Lavrov declared that Russia would kick off withdrawal of major force from Syria. He emphasized that Russian military stations in Syria (the Tartous naval base and the Hmeimim airbase) would continue previous course of operation.