In Thursday morning, July 21, Russian long-range bombers Tu-22M3 delivered another strike upon facilities of Islamic State* in Syria, having destroyed two command posts of the militants.

That was the third air attack performed in the recent time. Tu-22M3 bomber jets earlier attacked Syria-based terrorists in the last week, on June 12 and 14. 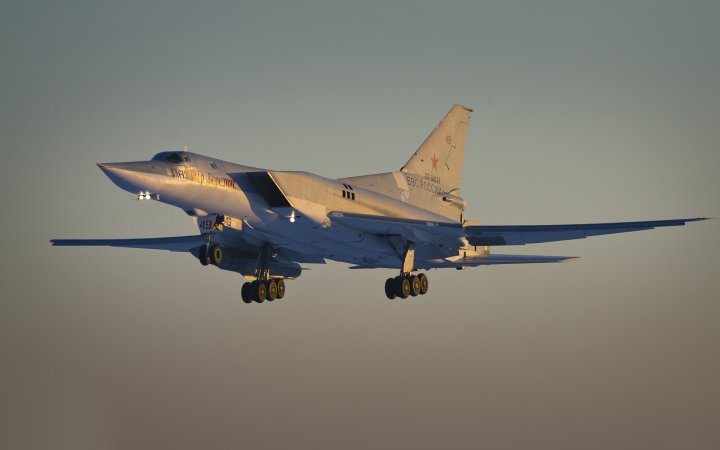 At this time, six Tu-22M3 long-range bombers made a concentrated attack on IS targets eastward of Palmyra and nearby cities of Es-Sukhne, Arak and Et-Teibe in the Homs province, reported citing the Russian Defense Ministrys press service.

Surveillance activities have been intensified in the region recently, including satellite facilities, stressed the defense ministrys press service. That helped to reveal new targets.

The international coalition forces were notified in advance on the mission time and air corridors of Russian bombers. When the mission was completed, all aircraft returned to homebases.

* Islamic State is a terrorist organization banned in Russia