There were three crewmembers and two officers of the Russian Peacemaking Center onboard the helicopter. It is still unknown what happened to them. 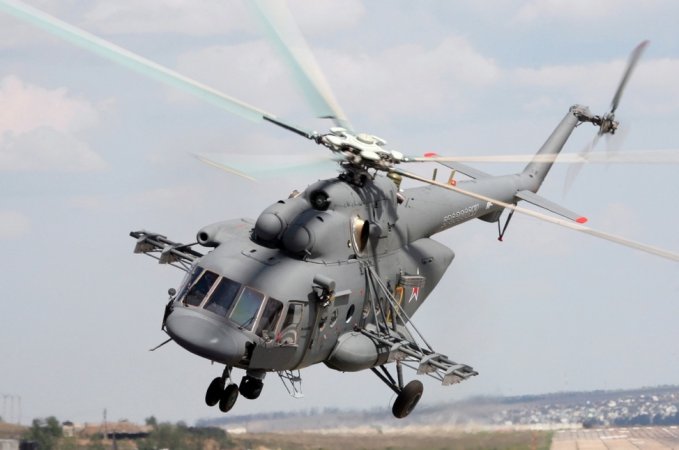 According to the defense agency, the Mi-8 was returning to the homebase Hmeimim after delivery of humanitarian aid to the town of Aleppo when it was shot down by the ground fire.

Earlier on, the Al-Jazeera TV channel published an announcement of the Syrian rebels about the military helicopter shot down. The extremists said then they had captured the pilot.

Recall that another Russian military helicopter, Mi-35, was shot down in Syria early in July. Both pilots died in the aircraft wreck.