Russian Defense Ministry requested permission from Iran and Iraq for passage of cruise missiles over their territories, reports referring to a military diplomatic source. Last year, these countries let Russian cruise missiles Caliber fly over them to hit terrorist facilities in Syria.

No other details about the potential cruise missile attack were disclosed. 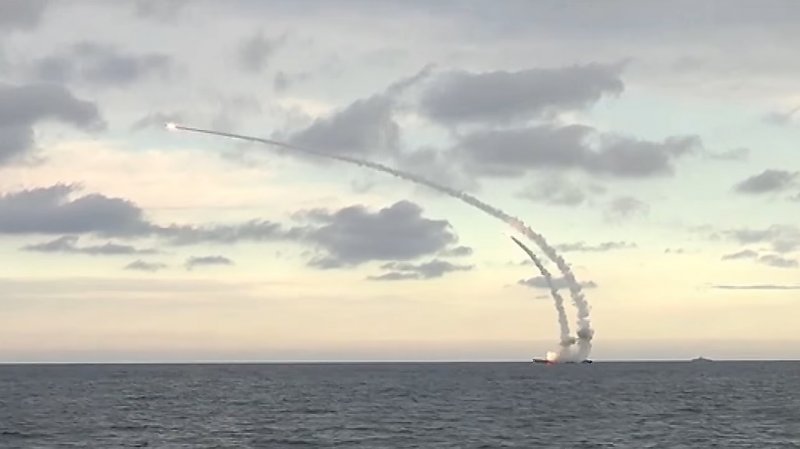 Meanwhile, on Aug 15 Russia kicked off a tactical exercise in the Caspian Sea; among other assets, the drills are attended by frigates Tatarstan and Dagestan, as well as corvettes Grad Sviyazhsk and Veliky Ustyug. All of these ships carry Caliber cruise missiles on board. The Russian military officially announced the exercise was planned to test "crisis resolution capability of the Caspian Flotilla in situations threatening national security, including those of terroristic nature".

In addition, the Black Sea Fleets corvettes Serpukhov and Maly Don arrived at the east Mediterranean on Aug 15. These two Caliber-carriers are involved in a combined exercise held by the Russian Navys task force deployed in the Med Sea on a permanent basis.

By the way, the similar corvettes launched Caliber cruise missiles for the first time during the Russias military campaign in Syria. In the night of October 7, 2015, surface ships of the Caspian Flotilla launched 26 missiles 3M14 Caliber-NK. The next attack was on November 20, and on December 8 the cruise missiles 3M14 Caliber-PL for the first time were launched by a submarine named Rostov-on-Don deployed in the Mediterranean then. In all cases the attacks were targeted on terrorist assets in Syria. According to the Russian military, the impact point accuracy was 3 meters.