That was said by the representatives of Avtomatika Concern to reporters of Mil.Press Today at the Interpolitex exhibition. In addition, the companys officials confirmed that the deliveries of drone guns abroad had already started. 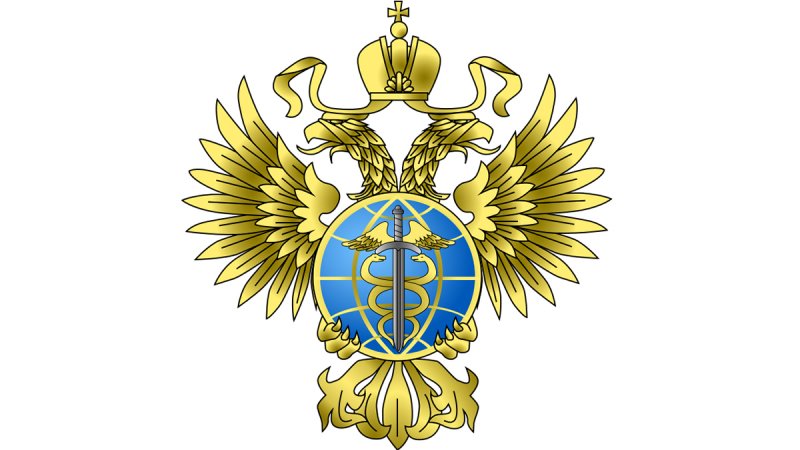 Late in 2018, it was reported on the problems regarding the export of devices against unmanned aerial vehicles using civil frequencies. Both small manufacturers and largest market players like Zala Aero (Kalashnikov Concern, member of Rostec) and Avtomatika faced the difficulties. FSMTC, in turn, officially confirmed this information, declared in April 2019 that the issue about the status of drone guns "is being elaborated by the concerned federal executive agencies".